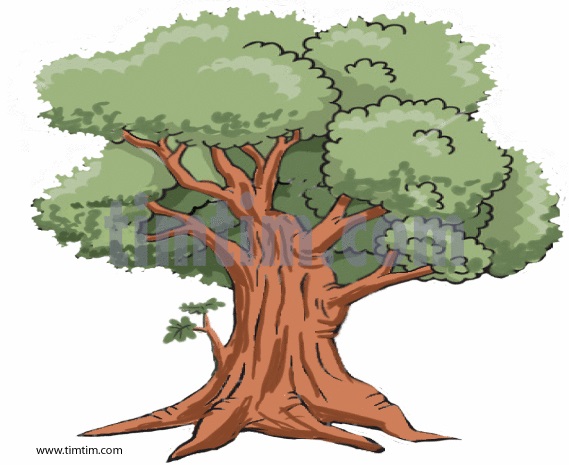 1993
TIEMS was established in Washington, USA, as The International Emergency Management and Engineering Society (TIEMES) and registered in Dallas, Texas, USA, as a non-profit organisation. Among the group of founders were Jim Sullivan, USA (First President), K. Harald Drager, Norway (First Vice President), Suleyman Tufecki, USA (First Treasurer), Jean Luc Wybo (Board Member), France and Ross Newkirk (Board Member), Canada.
1996
The Society was reorganized and changed its name to The International Emergency Management Society (TIEMS) and its registration was moved to Florida, USA
2003
The Society's registration was moved to Zürich, Switzerland  in order to be close to other international organisations having operational centeres in Switzerland.
2006
TIEMS moved to Belgium, where TIEMS today is registered as an International, Independent and Not for Profit NGO.
TIEMS Presidents
Jim Sullivan, USA, 1993 - 1995
Jean Luc Wybo, France, 1995 - 1996
Verner Andersen, Denmark, 1996- 1997
John Harrald, USA, 1997 - 2002
K. Harald Drager, Norway, 2002 - present
TIEMS Annual Conferences
TIEMS arranged its first annual conference in Fort Lauderdale, USA in 1994, and have since then moved the conference venue around the world.
TIEMS Chapters
At the annual conference in 2002 in Waterloo, Canada, TIEMS Board of Directors decided to further internationalize the society by establishing local TIEMS activities through Chapters around the world. The objective was:
"Think Globally and act Locally"
Today TIEMS chapters are establsihed in:
A dialogue is opened for establishing chapters in several other countries.
TIEMS Chapter Conferences and Workshops
Establishment of chapters resulted in increased local activity, and TIEMS Chapter workshops and conferences around the world. TIEMS first workshop was arranged in Washington in 2003, and then followed workshops and conferences all over the world:
TIEMS Research & Technical Development (RTD) Projects and RTD Member Service
TIEMS was invited to participate in the NARTUS EU project, in the period 2006 - 2009, with responsibility for consensus building and establishing a European Forum for Public Safety Communication. The project was finalized in May 2009, reaching the goals of a operational self governed PSC Europe Forum, working with public safety communication in a global perspective.
Based on above experience, TIEMS launched its RTD project service for its members in 2011, with the aim of initiating RTD projects and stimulating its members to initiate RTD projects or participate in established RTD consortiums addressing issues for improving emergency and disaster management technology, methods and systems and operational practice. It is expected that this will be an increasing future activity of TIEMS, and very important to TIEMS members.
TIEMS has been invited into the Advisory or User Boards of the following EU projects; ACRIMAS, OPTI-ALERT, CRISMA, ARCHIMEDES, EDEN, PHAROS, TAWARA_RTM, DRIVER, RESCUER and TARGET.
TIEMS is now a partner in two EU projects; ASSET (Action Plan on Science in Society (SiS); http://www.asset-scienceinsociety.eu/. Related Issues in Epidemics and Total Pandemics). The project started in 2013 and will finalize in 2017, and HERACLES (HEritage Resilience Against CLimate Events on Site); http://www.heracles-project.eu/, The project started in 2016 and will finalize in 2019.

TIEMS members constitute a large international multidisciplinary group of experts, with different educational background and various experience in the field of emergency management and disaster response. They represent an unique source of expertise and ideas, which are important assets for research and technology development activities. TIEMS also arranges workshops and conferences worldwide every year, and these events are excellent fora for RTD disemmination activities. TIEMS should therefore be an excellent partner in RTD projects.

The motivation behind TIEMS Academy is:

The TIEMS Academy will start out using FreeConferenceCall.com as its platform for eLearning:

FreeConferenceCall.com makes it easy to have online courses and meetings with up to 1,000 simultaneous participants. It also has local numbers for joining its meetings in 59 countries.

The leader of each Task Force Group will recruit experts to their group and define the context and operation goals of their Task Forec Group.

TIEMS Vision
The present focus and planned activities of TIEMS are according to TIEMS Vision, approved by the Board of Directors in 2011.
To Top